Epsilon Nu was founded at Chapman University in the fall of 2010. Since its founding, the chapter has grown tremendously and developed an active presence on campus. Our sisters are involved in many aspects of the Chapman community, including Residence Life, Orientation, Athletics, Performing Arts, Panhellenic Council, and more. We are so proud of the progress we have made since joining the Chapman Community and are excited about our growth on campus in the coming years! 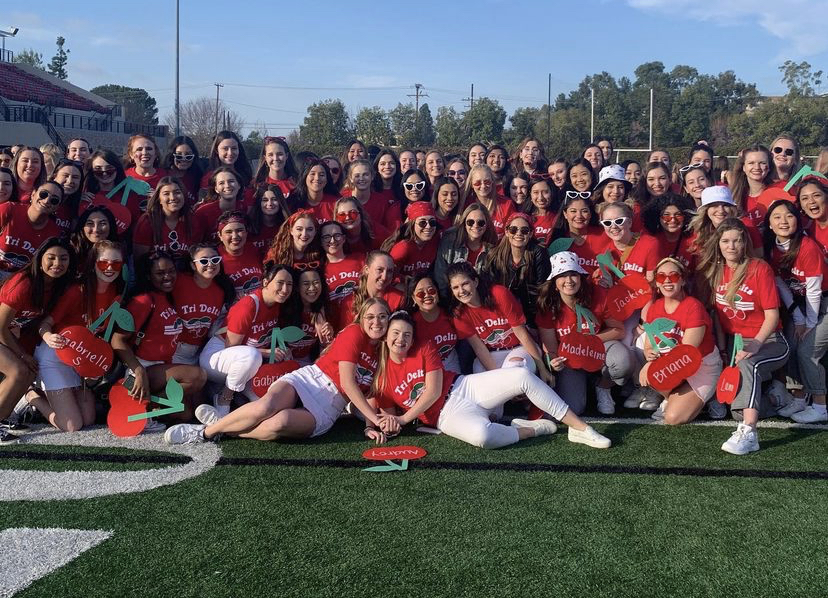 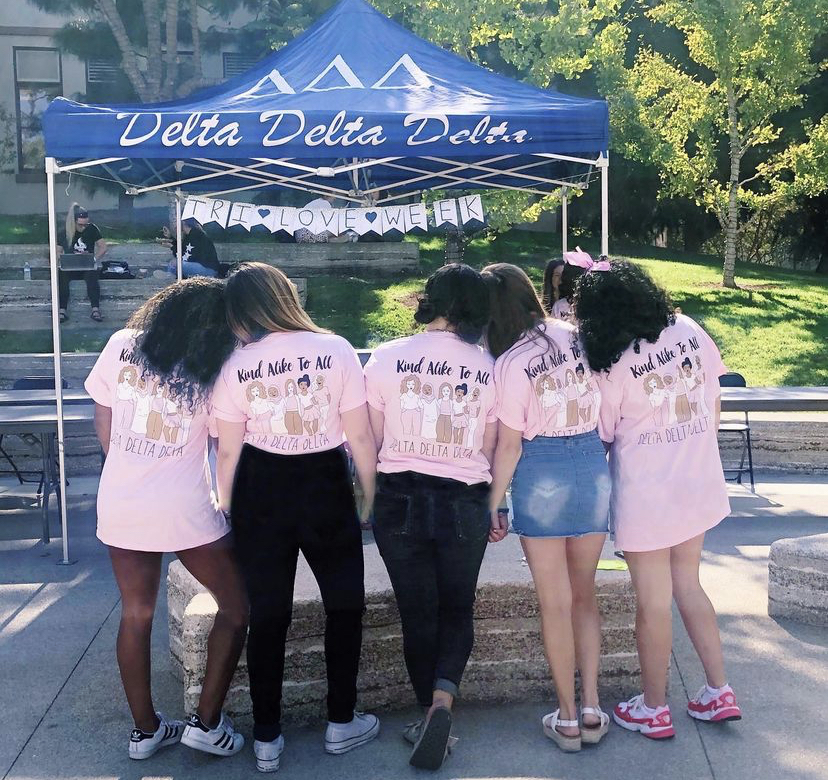 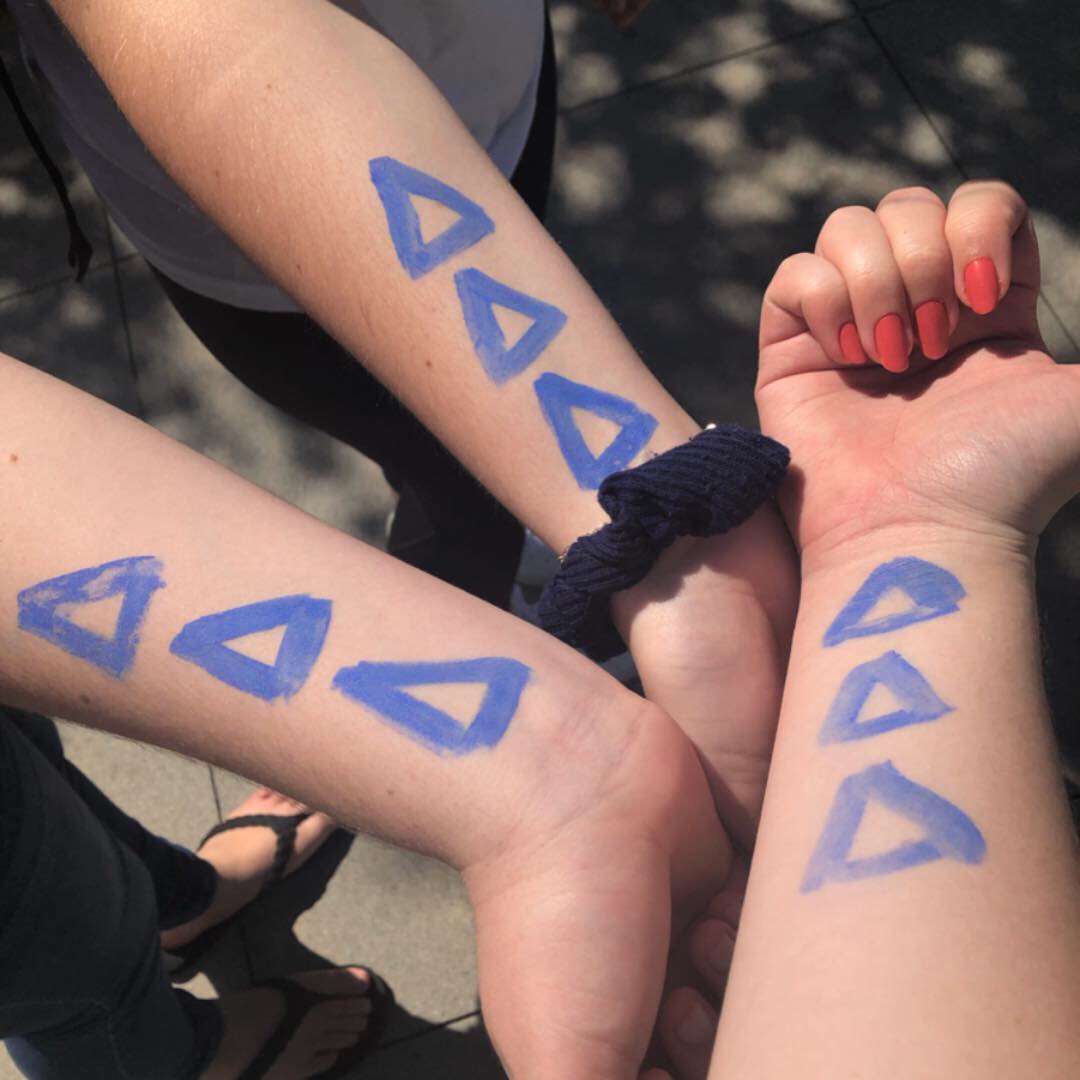